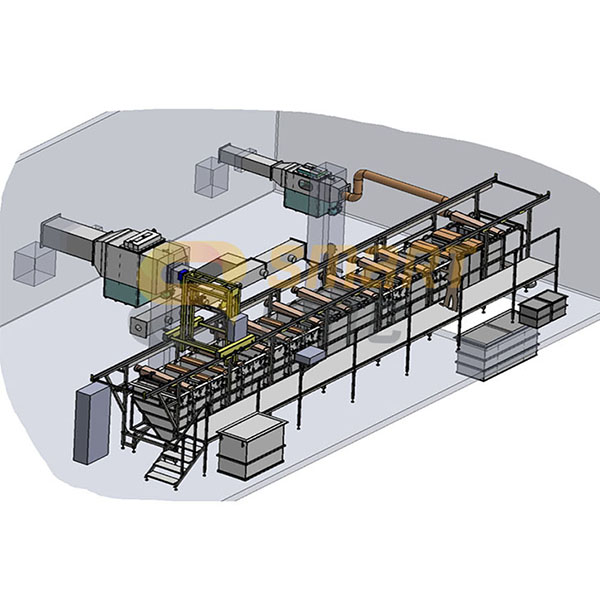 Electroplating is an electrochemical process for the processing of metal products. It includes: product preparation, electrolyte, two electrodes and electric current.

Electrolyte is a conductive liquid substance formed by the passage of electric current through it resulting in metal molecules appearing, depositing  a thin film on the product surface.

Electroplating is formed not only by applying a metal layer to the surface to be treated, but also as a result of the penetration of its molecules into the surface of the product layer.

Electroplating is a reliable way to protect a metal product.

The electroplating process can be separated into several main steps:

The galvanic processes that begin in such an electric circuit consist in the fact that positively charged particles of the deposited metal contained in the electrolyte solution under the influence of an electric current begin to tend to the negatively charged cathode product, settle on their surface and form a thin metal film.

With the help of electroplating, chromium plating can be applied, for this you need to cover the treated surface with a layer of nickel. Usually, it is used because of its protective and decorative effect on parts. Also, with the help of electroplating, galvanizing of black metal is carried out – a zinc layer appears, which is resistant to corrosion.

Metal products processed using this technology can be used for a very long time in conditions of high humidity, and be in constant contact with fresh and salt water without losing their original properties.

With the use of galvanizing, mainly pipes, containers, roofing elements, building and supporting structures are processed. Thanks to galvanizing, the metal receives not only a barrier, but also an electrochemical protection.

If galvanizing only increases the corrosion resistance of the metal – electroplating with chromium not only solves this important problem, but also makes the surface of the part more durable and resistant and also increases its decorative appeal. Nickel plating also serves the same purpose.

Electroplating various metals requires the use of suitable equipment and materials.

The only differences in the performance of such processes will be in the composition of the electrolyte used, its temperature and other processing conditions.

Equipment used for this process:

View all posts by admin → 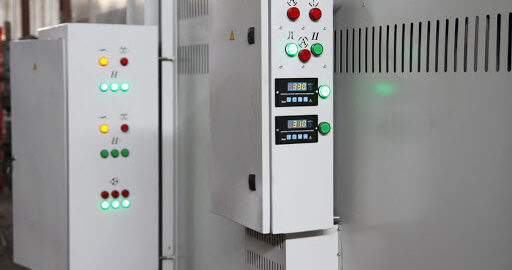 December 21, 2020
Комментарии
Thanks to powder paint, it is possible to create a coating that will last a long time and protect the product from scratches. At the same time, a feature of this type of coating is also the fact that.
Read More

December 15, 2020
Комментарии
Manufacturers use powder paint to paint cars. Its advantage lies in the fact that it lays down in a thin layer, looks incredible, lasts for a long time, is resistant to damage and protects the metal from corrosion. Our.
Read More 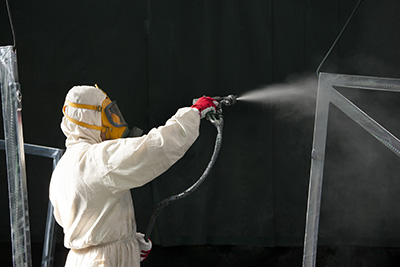 December 10, 2020
Комментарии
Powder coating has already won thousands of hearts, but there are still questions about how to choose equipment that will help create only a high quality coating. In general, powder paint has no equal. It has long occupied the first.
Read More

November 26, 2020
Комментарии
House design is a thing that has long been included in the "must have" list when it comes to any renovation. And metal furniture is always a reliable and attractive option that designers love so much. Therefore, it is.
Read More

November 23, 2020
Комментарии
Despite the rather wide scope of application of powder paint, still the most popular elements painted with it are bulky metal products that are used in the open air and should serve users for a long time. As an.
Read More 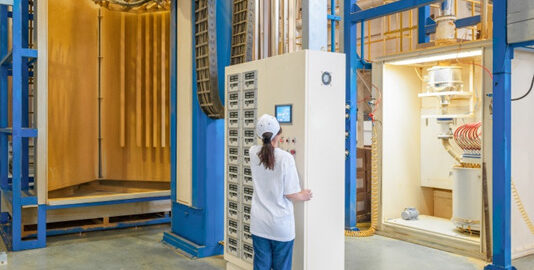 November 11, 2020
Комментарии
Where is the warranty? How do I install it? And what to do if something goes wrong? Where to apply and to whom to write? How to transport it? Send us instructions. Such questions and requests often hear the.
Read More

October 27, 2020
Комментарии
Automation of all processes is a modern trend all over the world. And we are not lagging behind. All human labor that can be replaced by robots is definitely worth replacing. After all, it helps to improve the quality.
Read More

October 21, 2020
Комментарии
When creating a new industrial enterprise, manufacturers try to cover all technological processes in order to ultimately get a complete product, ready for transportation to store shelves. It is the desire to be independent from others that prompts companies.
Read More

September 29, 2020
Комментарии
In order to get a high-quality painted surface, you need to take care of its cleanliness. Indeed, often the cause of many defects is insufficient cleaning and neglect of the surface degreasing stage. Some metals go through specific shaping.
Read More